We are looking to buy mechanically animated manikin bowling arcade games. They are the games that are basically shaped like a pinball machine, but have an enclose (mechanically animated) bowler figurine that actually bowls a ball down a small lane. You can move their angle, and bowl the tiny ball down the alley. 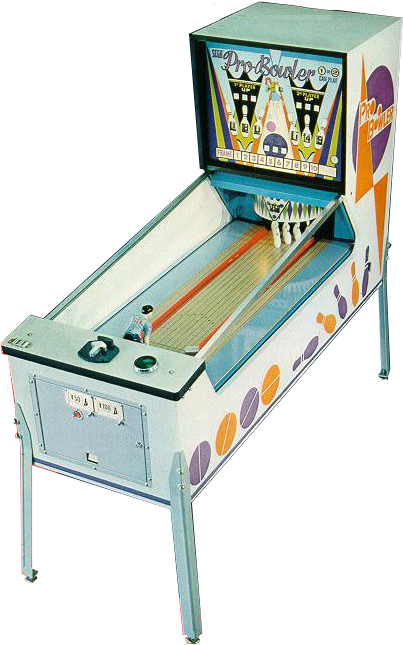 Games For Sale by Owner by Kind